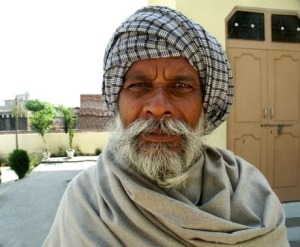 India has over 1 billion people, about 80% of whom are polytheistic Hindus. Around 12% are Muslim and around 2.3% identify as Christians. Even so, Christianity is the third largest religion in India with about 24 million followers. Among the relatively few Christians, most are concentrated in south India. Therefore we have concentrated our efforts in north India.

Our work in India is growing exponentially. Thousands of new believers are coming to know the Lord Jesus as Savior! 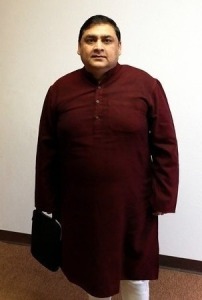 Pastor and evangelist Simon Haqq is our associate in India. In 1998 I first met Simon Haqq in Delhi when he was beginning a new church with a handful of people. Today he has planted eight strong churches in Delhi, scores of home churches, and reaped a large harvest of souls from mass evangelism throughout India.

In the last few years Simon identified a region in India that had never heard the gospel. He and his team began to preach in small villages throughout that region. Today there are 26 new churches formed in that area alone.

Please pray for Simon and his associates.